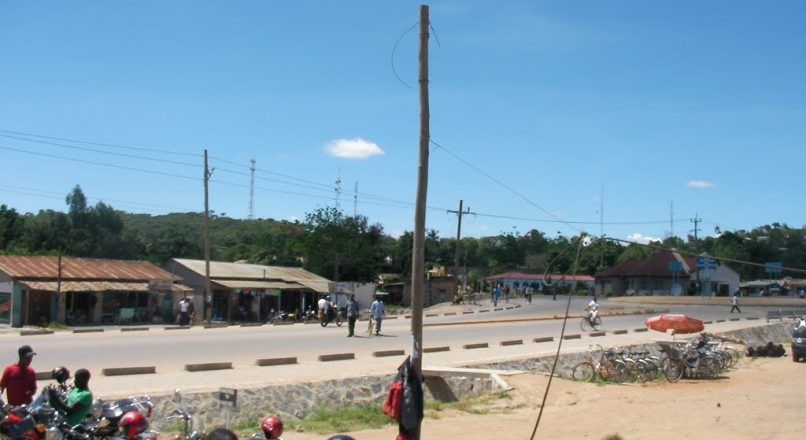 Sengerema District: is one of seven districts in the Mwanza Region of Tanzania, East Africa. It is bordered to the north and east by Lake Victoria, to the south by Geita Region and to the southeast by the Misungwi District. As of 2002, the population of Sengerema District was 501,915. The district’s population has grown to 663,034 in 2012.