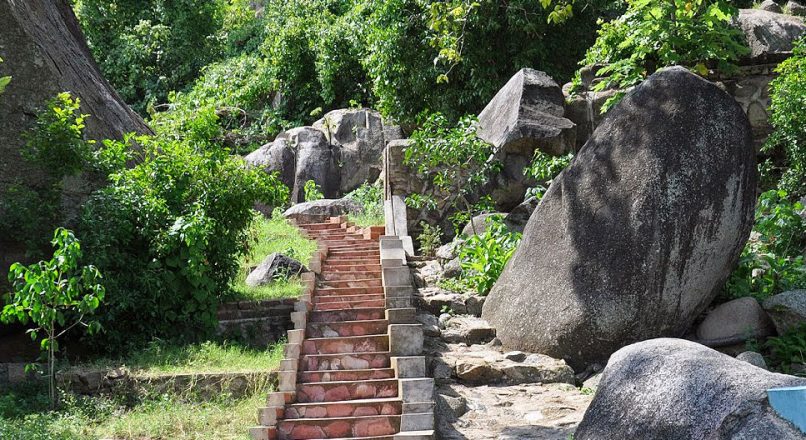 A newly created national park designed only since 2013, Saanane Island National Park comprises of only three small islets and its surrounding environment which cover roughly 2.18 sq km. Thus, it is the smallest national park both in Tanzania and East Africa.

Formerly, it was Saanane Island Game Reserve, but with the inclusion of Chankende Islands and parts of Lake Victoria, it gained the status of a national park. The park is named after Mzee Saanane Chawandi who was the owner of the island back then and founded a zoo to promote conservation education and interest in wildlife. The zoo also focused on creating a recreational center for the people of Mwanza Town, the nearest major city from the island.

Various animals were introduced and ferried to the island in between 1964 and 1966 as part of the conservation efforts. These include game animals like buffalos, dik‐diks, warthogs, bushbucks, elephants, wildebeests, zebras, and black rhinos which otherwise wouldn’t have been present on the island. Also there are many primate species which include velvet monkey, De-brazza’s Monkey, colobus etc. Reptiles like crocodile, monitor lizard, agama lizard, leopard tortoise, and pythons are other residents.