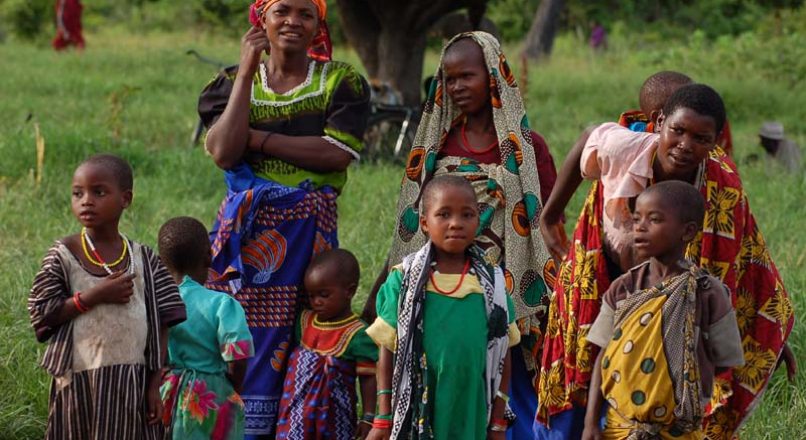 The Nyamwezi people, also called the Wanyamwezi, live in the East African country of Tanzania. Their home area is called Unyamwezi, “the place of the Wanyamwezi.” Over the years Nyamwezi culture has both influenced and been influenced by the cultures of neighboring African societies as well as the national Tanzanian culture. Islam and Christianity have also had a great impact on modern Nyamwezi customs.

The Nyamwezi are made up of four distinct subgroups, each claiming to descend from its own special ancestor. The first Nyamwezi settlers formed small communities that grew into larger kingdoms ruled by a mtemi, or king. The Nyamwezi were well-known traders in the precolonial era.

German and British colonialists created a system in Tanzania where people were separated according to race, similar to apartheid in South Africa. Colonial rule in Tanzania was built upon the notion that Europeans were superior to Africans.

The German colonial occupation of Tanzania was brutal, based on physical violence and a racial hierarchy. During the 1880s and 1890s German military campaigns conducted vicious reprisal raids against African areas that resisted German authority. In 1920, after World War I, Germany ceded control of Tanzania to the British. British administration of the territory was characterized by racial segregation. Africans were denied the right to participate in politics.

In the 1990s, Tanzania changed from a one-party socialist state to a country with multi-party competitive elections and a free-market economy. A number of Nyamwezi emerged as leaders of the opposition parties and played important roles in the ruling party.