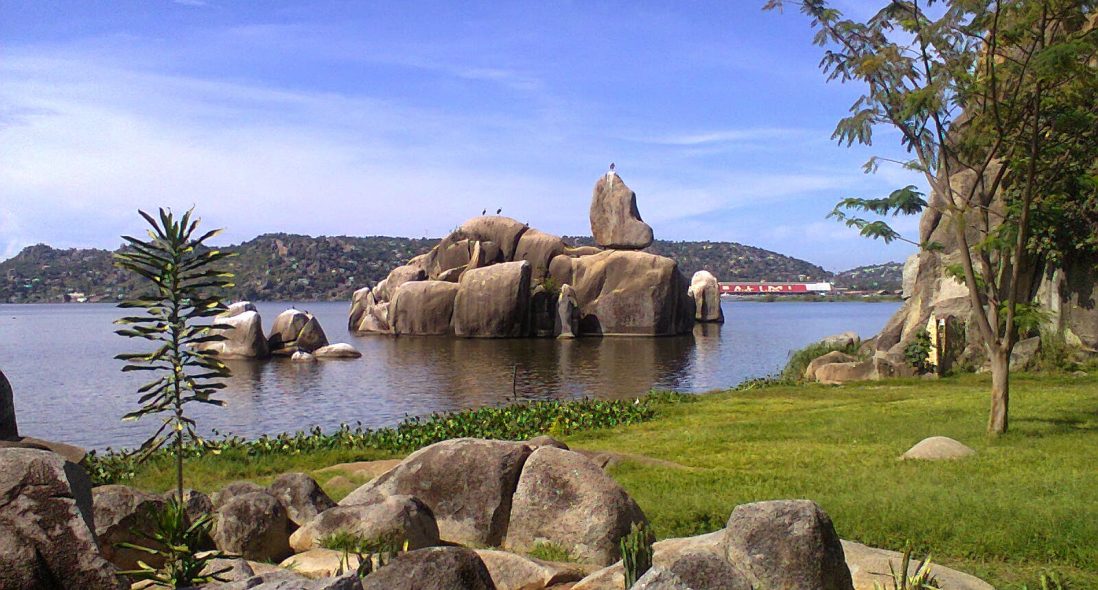 MWANZA REGION GUIDE: Mwanza has its nickname – “The Rock city”

Mwanza was founded by a German Colonial agent – Emin Pasha in 1892 as an administrative centre to control cotton exports from the area. In 2012, Mwanza region celebrated its 120th anniversary since its inception and in other words Mwanza came to life seven (7) years before Nairobi city, the capital of Kenya. Nairobi was established in 1899. In 2000, president Benjamin Mkapa elevated Mwanza into city status, becoming the second city in Tanzania after Dar es salaam. Now Mwanza is the third biggest (with agglomeration second biggest) town in Tanzania.

Prof. Hans Meyer, writing in the Das Deutsch Kolonialreich in 1908, said by then Mwanza consisted of 1200 Africans, 64 European inhabitatnts and 50 Indian traders. There were a handful of European firms and a district office. Others were a company of soldiers, a post and Telegraph line to Tabora, a hospital and a hotel .in 1953, Mwanza was elevated to the status of a town council by the then British colonial governor, sir Edward Twining. In 1980, Mwanza became the second municipality after TANGA.

Main economic activities include, the fishing and processing industry. Eastern and central Africa’s largest fish market, Kirumba, is found in the city and of course the main stay of it all due to the good soils and favorable climate agriculture, but mining has become an important factor in the wider region around Mwanza, where with the airport a key link to the outside world exists.