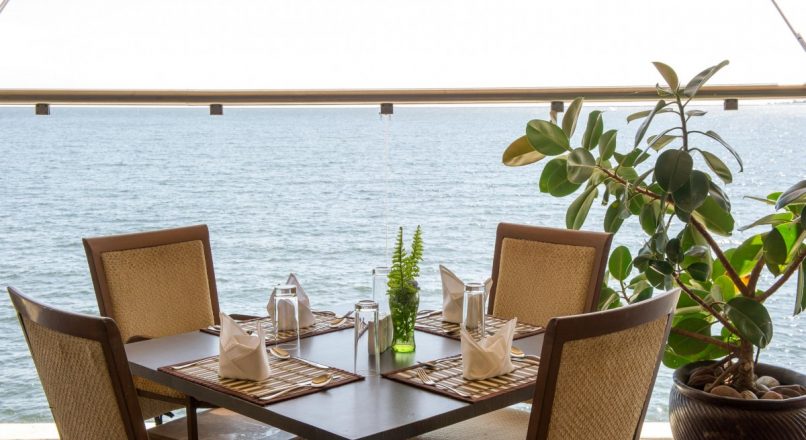 One of the largest lakes in Africa, Lake Victoria is renowned in some parts of the world due to the “Darwin’s Nightmare” documentary, which is based in Mwanza. If you’ve never heard about the documentary, chances are you know that Mwanza has a busy port. And if that’s also news, maybe you know that it’s the second largest city in Tanzania.

Even so, it’s not necessarily a big tourist spot, yet there are a few good spots in Mwanza. And the huge lake makes one feel like they are at the seaside. Mwanza is a great place to walk along the shore of Lake Victoria and learn some history. It’s a good place to relax. If you’re not sure where to start exploring this pretty town, see below the best places to visit within the city and beyond:

1. Explore the lake on all means of transport: Walk along of Lake Victoria:

A boat trip on Lake Victoria should be a high point on everyone’s list while in Mwanza. Seeing the lake and the surrounding area from the boat will give you a better feel of how life around Lake Mwanza looks. There are also quite a few paths where you can walk along the shore.

Do try to interact with the locals, even if there’s no common language. Tanzanians are friendly people, curious to find out more about other countries. If you’re looking for a place to relax, there are a few restaurants along the shore where you can enjoy a drink while admiring nature. 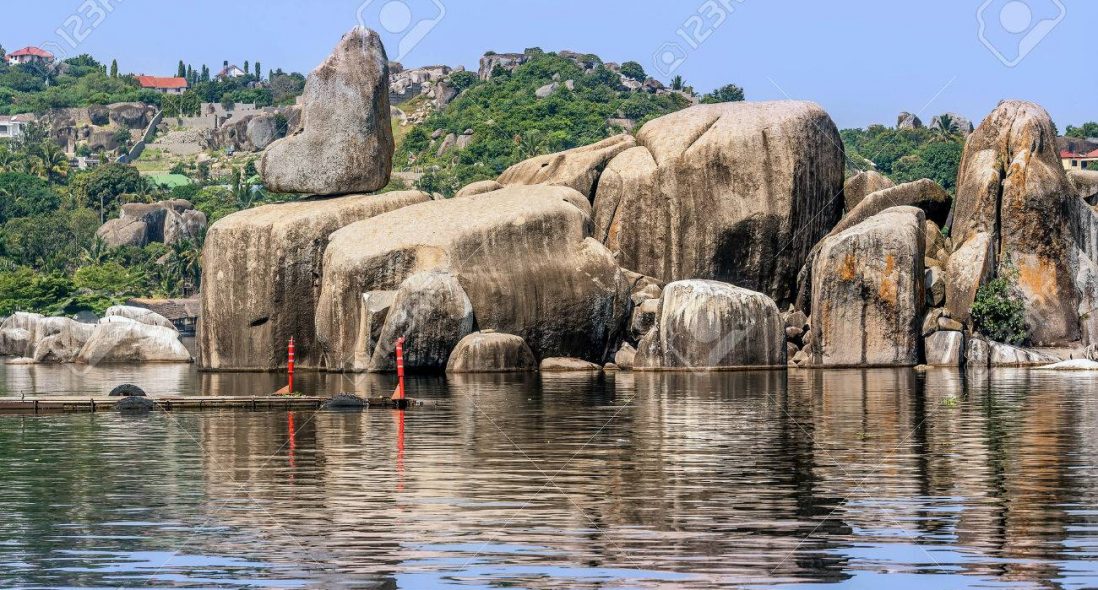 Like no other city in Tanzania, Mwanza is surrounded by hills and boulders. It’s not by chance that the nickname of Mwanza is “Rock City.” One of the most famous rocks in town is Bismarck Rock.

Just judging by the name of the hills and rocks, one can guess the German influences in this region, even without knowing any history. There is also a small park next to Bismarck Rock – in case you feel like organizing a romantic sunset picnic, this is the best spot to do it. During daytime, you might find kids bathing and playing in the water close to the area. Join them if you’re brave enough.

3. Walk around monkeys and impalas in Saa Nane National Park:

If you ask local Tanzanians about places to see in Mwanza, they will most probably recommend Saa Nane National Park. This is the rocky island that hosts impalas and monkeys. For non-citizens, the visit ends up not being very cheap, yet many travelers decide to take the trip. You will get there by boat and the entry fee is not among the cheapest entry fees for a national park. Locals enjoy it, as they benefit from much lower prices and they get to see some wildlife, while still in the city. 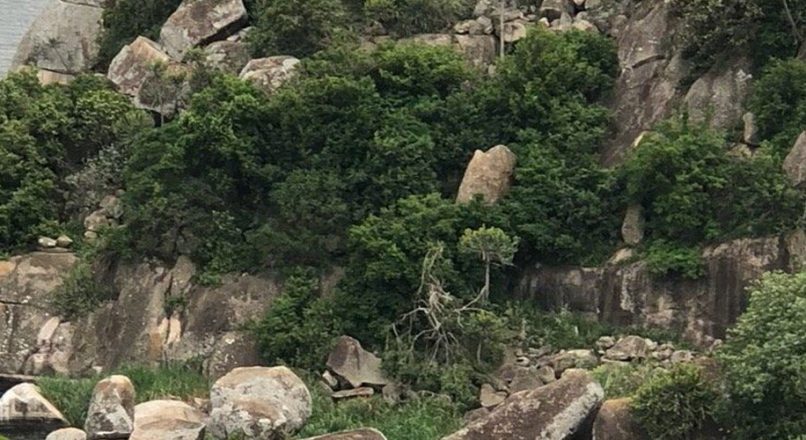 4. Get a beaded bracelet in Maasai Market:

Passing by the footbridge, you will observe Mwanza Maasai Market. It’s for sure not the biggest one in the country, but you can find some nice things done locally. The beaded jewelry is high-quality and hand-made by locals.

This is also the place to find some local medicine and other small things related to Maasai culture. It’s best if you have a translator with you, as many people will only speak Swahili. This is not only a place for shopping but also a place for observing art and crafts made by Maasai. It’s colorful and very diverse.

5. Go for a fun hike up Robert Koch Hill:

What makes Robert Kock Hill special is the German mansion. It’s in the center of the city, and the old mansion now hosts a few Maasai. It’s a relatively easy trip up the hill, unless the weather is very hot, in which case you might end up struggling to go up the hill.

The path is not really clear, as it’s not a popular tourist destination. It’s a chance to mingle with locals. If you choose to go explore Robert Koch Hill, make sure to get back into town before sunset. Although Tanzania is, in general, a safe country, you don’t want to push your luck.

Located east of Mwanza in Bujora village, Sukuma Museum is a good place to visit during clear and cool days. It’s an open-air museum that displays a lot of traditional Sukuma dwellings. You can also see the Royal Drum Pavilion on the premises and the Round Church built in 1958.

It’s like using teleportation to get from one part of the country to the other. The museum was founded by a missionary priest and it’s still related to the church. Because of that, the schedule of the museum on Sundays is influenced by the time of the service.