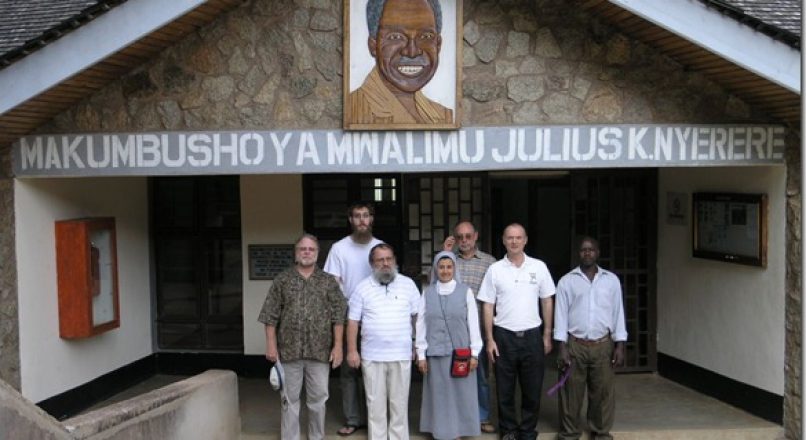 Our day tour offers you an opportunity to visit President Nyerere’s Memorial Museum, family home and his mausoleum which is now open to the public.

The museum displays documents of the life of this great statesman from his earliest days at Tabora Boys Secondary School, when he began his political career in the early 1950s, through to his contribution in the fight for Tanganyika‘s independence.

It includes his 23-year presidency, his life in politics until his voluntary retirement in 1985 to when he finally died on the 14th of October 1999.

The tour includes a guided walk around his homestead followed by a walk through traditional Wazanaki village learn more about the culture and then proceed to visit Kyarano dam, and the farms of Mwalimu Nyerere.