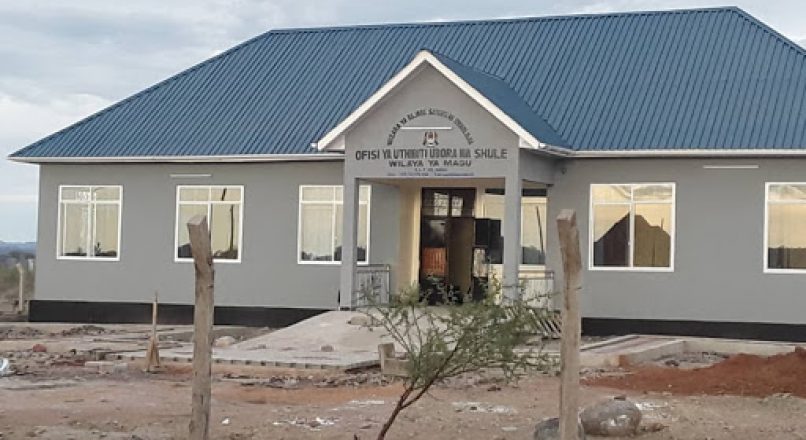 Magu District is one of the seven districts of the Mwanza Region of Tanzania, East Africa. Its administrative centre is the town of Magu on the Simiyu River. It is bordered to the north by Lake Victoria and Busega District, to the east by Bariadi District, to the south by Itilima District, Maswa District, Kwimba District and Misungwi District, and to the west by the city of Mwanza, which consists of Nyamagana District and Ilemela District.

As of 2012, the population of Magu was 299,759. This is less than the district’s population in 2002, when the number was 416,113, due to the fact that the district was split up in 2012 and about half of the original Magu district is now part of the new Busega District, Simiyu Region.