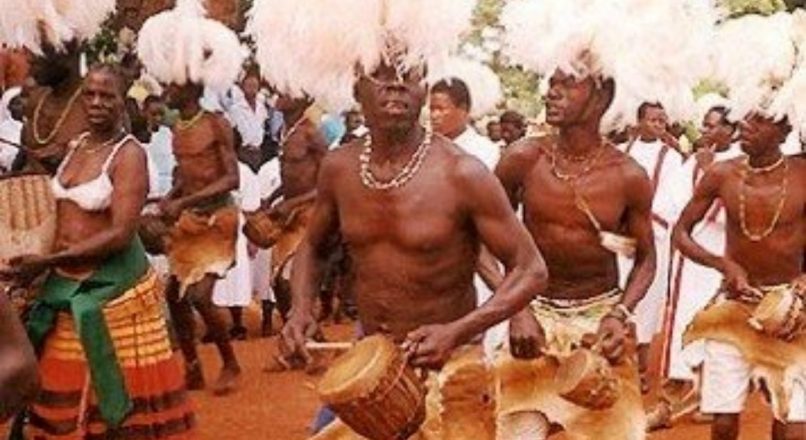 A look into the history and culture of the Luo:

The Luo are the fourth largest ethnic group in Kenya. They speak ‘Dholuo’ which is part of the Nilotic language group. Known as ‘Ramogi’s descendants,’ the Luo community are in particular known for their musical skills and instruments. Notable Luos include: the former Prime Minister of Kenya, Raila Odinga; the former president of the United States of America, Barack Obama; and the environmental scientist and Nobel Prize winner, Professor Sam Odingo.

The Luo are a Nilotic-speaking group, who are believed to have originated from Sudan, and are now settled around the Lake Victoria basin in Kenya and Tanzania. Other Luo groups are found in Uganda, Congo, Ethiopia and Sudan.  The Luo believed in God the creator, Nyasaye, whom they worshiped in sacred places (hembko or hembho). The sacred shrines, trees, huge rocks, hills, and Lake Victoria were associated with the supernatural.

Traditionally, the Luo were organized into exogamous clans consisting of several families and headed by a clan elder. A council of elders were under a supreme chief (‘Ruoth’) and played the role of advisors to the supreme elder. All Luo leaders wore special regalia and had special items which portrayed their status including headdresses, a spear, special robes, a fly-whisk and a stool.

The long way to marriage of luo:

A Luo marriage process happened in phases. When a man spotted the girl he wanted to marry, he sent a few men from his clan to the girl’s parents, and they would express his interest. The two families would investigate if there was any blood relation or ancestral connection between the two families, as it is the Luo custom that a man and a woman from the same clan should not marry.

After that, a “go between” (Jagam) would investigate the reputation of both families: if they practised witchcraft or sorcery, or had cases of madness, murder and diseases. Leprosy, epilepsy, sleeping sickness were considered hereditary and were possible grounds to stop a marriage.

The groom and his family would then proceed to pay the first bride wealth payment (Angea), which could be money or other gifts, but not cattle. Angea was paid to the mother of the girl, and she would cook a special meal of chicken for the guests. The actual bride price involved an agreed number of cattle.

The man would would then plan to ‘abduct’ the girl, either from the market or when she was fetching water. The ‘abduction’ was of symbol of status and everyone would know the girl was taken.