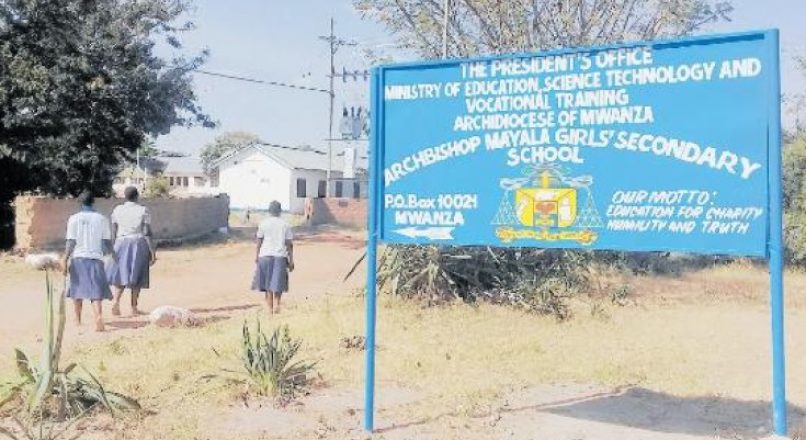 The majority of the residents of Kwimba are Wasukuma from the Sukuma tribe and speak Sukuma along with Swahili. Most of the residents are engaged in the subsistence farming of rice, sweet potatoes, cassava, millet or maize.