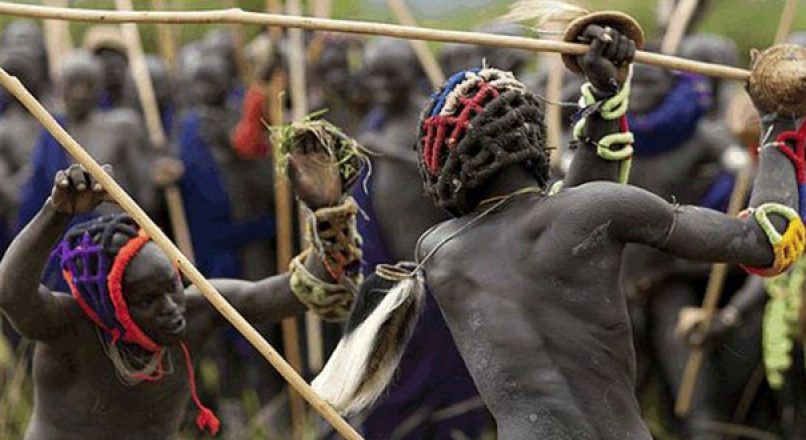 The Kuria people (also known as the AbaKurya are a Bantu community in Tanzania and Kenya. Their homeland is bounded on the east by the Migori River and on the west by the Mara River estuary. Traditionally a pastoral and farming community, the Kuria grow maize, beans and cassava as food crops and coffee and maize as cash crops.

The homeland of the Kuria is between the Migori River on the east and the Mara River estuary on the west, extending from Migori County in Kenya on the east to Musoma Rural District in Tanzania on the west. On the south, their land borders Transmara District in Kenya and the Nguruimi area of Tanzania. On the north is Lake Victoria, with a small corridor occupied by the Luo and other Bantu peoples.