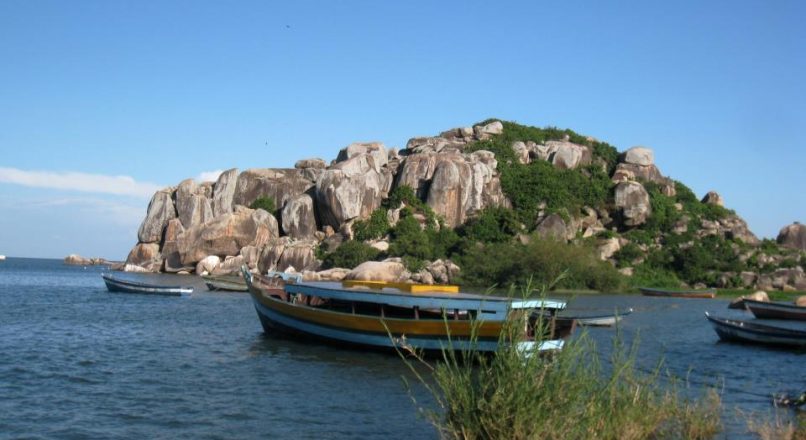 There are approximately 241,000 Kerewe people located in the northwest part of Tanzania, mainly on Ukerewe, the largest island in Lake Victoria and one of the most densely populated areas in Tanzania. The island is accessible by ferry, and the major town on Ukerewe is Nansio, which is located not far from the ferry dock.

Ukerewe is a rocky island about 50 km long covered in small hills, with quite a bit of variation in the terrain ranging from flat land with cassava fields and fruit plantations to rocky and sandy shores. Most of the Kerewe people are subsistence farmers or fishermen.

There are a high number of albinos on Ukerewe Island. As in the rest of Tanzania, they are in danger because people associate them with witchcraft.

What Are Their Beliefs?

In most parts of Ukerewe the dominant religion is Christianity, but in some areas traditional religions still have a strong hold on the minds and practices. Although a New Testament was published in 1946, it is not being used and in a recent survey only one copy was even located.