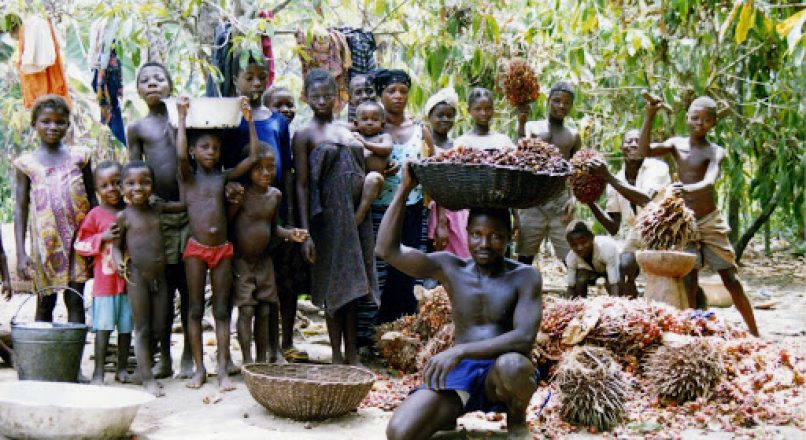 The Jita are an ethnic and linguistic group based in Mara Region in northern Tanzania, on the southeastern shore of Lake Victoria. In 2005 the Jita population was estimated to number 205,000. Jita people are humble, brave, stronger and are good warriors like their neighbors the Kurya . The Jita have many clans such as the Rusori clan, Batimba clan, and Bagamba clan.

Jita people are originated from Ethiopia in one area called kushi. They were part of Omotic together with Hamer tribe as a part of Sidamo. They were originally cushites mixed with Nilotes and hunters. They moved from ethiopia to sudan and mixed up with many tribes such as Nuer, Nubian, dinka and Hausas. They were also in Egypt and many of them in Kenya.They entered Uganda after frequent quarrel with kabaka others went t and Toro as well tribes in Uganda.

The origin of the name jita or wajita came after they settled in one long mountain in musoma called Masita and when German came they failed to pronounce masita and they named all the people around that area as majita or wajita and that is when the name wajita or jita people were formed.

Jita people are proud of their culture. They speak similar dialects to the Baruli who are from Uganda, and others in Burundi, as well as with the Haya, Nyambo, Kerebe, Bakwaya and Zinza. The Zinza are also from Uganda in Jinja, and they are part of the Nyankole.

Many villages of the Jita can also be found in Burundi, Rwanda, and Uganda such as Buruli, Rusoro, and Bulinga.

Not all of the Jita are Bantu, but they speak a Bantu language known as Suguti. It has been said that many tribes in the Mara Region are not regarded as Bantu, and the moment they arrived in the region they chose to speak Suguti, and others the Mara language. However, the Baruli are Bantu.

Some of the clans, such as the Rusori clan, did not eat fish or chicken before arriving in the land of the Jita, and it was regarded as an abomination. However, presently due to environmental issues they have started eating fish and chicken. The same applies to the Banyoro, Batoro and Nyambo from Karagwe. (Dissertation in the Mara Region)