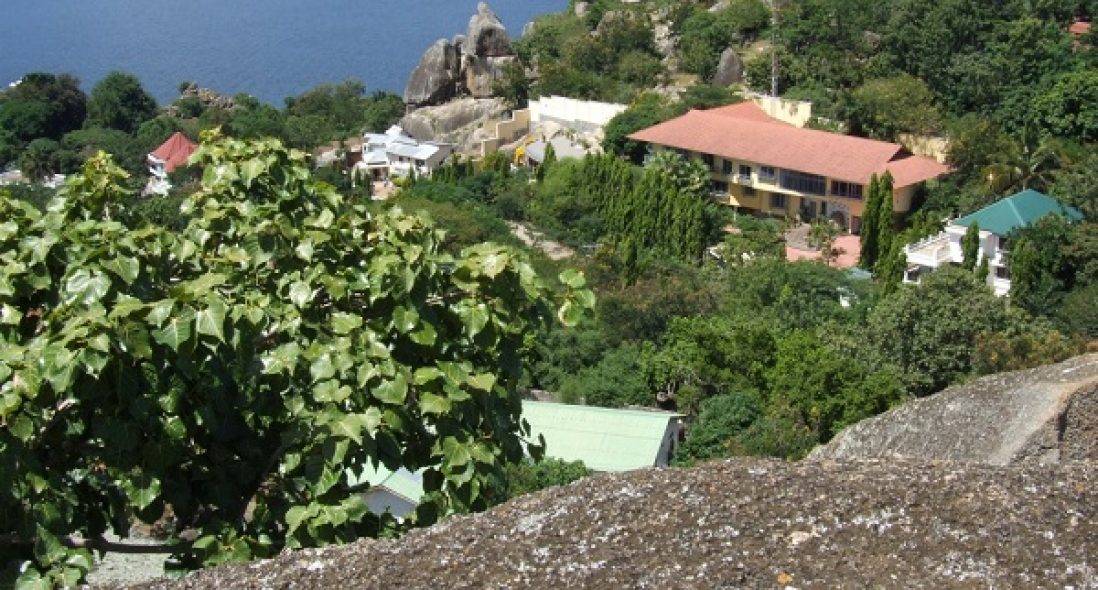 Mwanza city is a promising future for both tourism and business , the city offers enormous investment opportunities in conference tourism ,specifically establishing conference centres of International standards ,to cuter for the very rewarding tourism industry.

The industry is beset by lack of trained man power. Despite the Tourism College being constructed in Dar es Salaam, still there is still room to establish private institutions that will offer quality training to allcategories of personnel ranging from Hotels and catering staff to tour and travel agents and tour guides

Mwanza City is located on the southern shore of lake Victoria in Northwest of Tanzania with an area covers about 1325 KM Square by which 900KM Square is covered by water. Mwanza city lies at an altitude of 1,140 meters above the sea level with a sea level between 25.7C – 30.2C during the hot season and temperature falls during the cooler
season up to 16C.

The Mwanza region is occupied by various tribal groups including the wasukuma, the wakerewe. Wakara and wazinza. Wasukuma tribe is the major tribe occupying Mwanza
region. The sukuma are Bantu Ethnic group, they are the largest Ethnic group in Tanzania with an estimated 16% of the country total population. Sukuma means “NORTH” and refers to people of the north”. The sukuma refers themselves as Basukuma (plural) and Nsukuma (singular). They speak Sukuma, which belongs to Bantu branch of the Niger-Congo family.

Tourism remain an important contributor to the economy but it can have negative impacts unless it is properly managed and the conflicting needs of interest groups are
balanced Mwanza is endowed with a lot of attractions, naturally, manmade and cultural attractions. Geographical, Mwanza has an advantage that a person (tourist) can travel to five different countries within few hours and also it is easy and simple way to the wonder land “Serengeti National Park” two hours’ drive from Mwanza. At Mwanza there are some tourist attractions that provide a visitor with a memorable experience for a reasonable admission charge or even for free