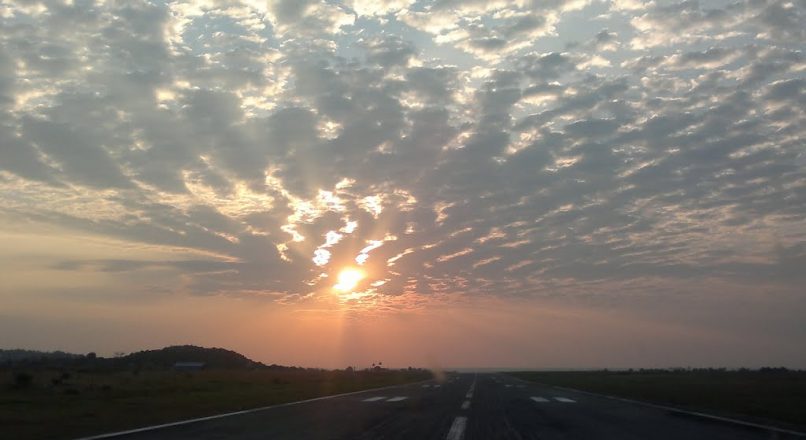 Ilemela District is one of the seven districts of the Mwanza Region of Tanzania with a postcode number 33200. It is bordered to the north and west by Lake Victoria, to the east by Magu District, and to the south by Nyamagana District. Part of the region’s capital, the town of Mwanza, is within Ilemela District. The district commission’s office is located in Buswelu area of Mwanza town.

Ilemela District has the population of 28,444 people, with 11,388 males, 12,476 females and 4,580 children. The residents of the project area, Butuja sub ward engage in fishing and small scale cultivation of paddy, sweet potatoes, maize, sorghum and vegetables.