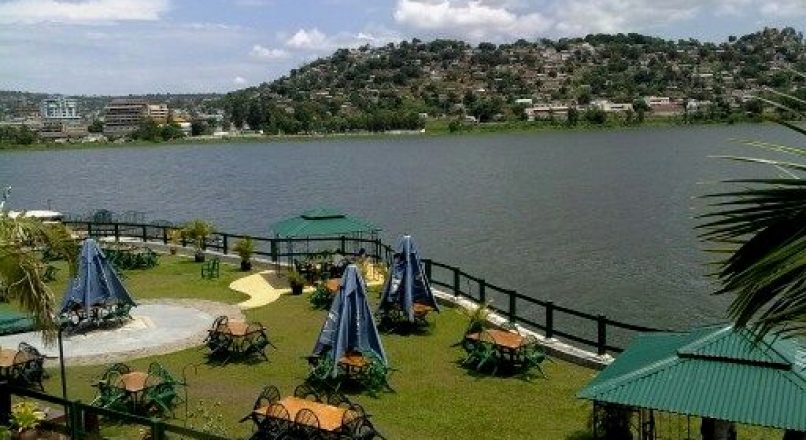 Its existence was confirmed by the Welsh-American explorer Henry Morton Stanley who at the time circumnavigated the lake and reported the great outflow was at Ripon Falls on the northern shore of Lake Victoria.

Prior to Speke’s arrival, Lake Victoria was well-known to the Arab traders who explored the inland routes in search of gold and ivory as well as sourced slaves from the region. An ancient map of the lake has been discovered and dates back to approximately 1160 AD.