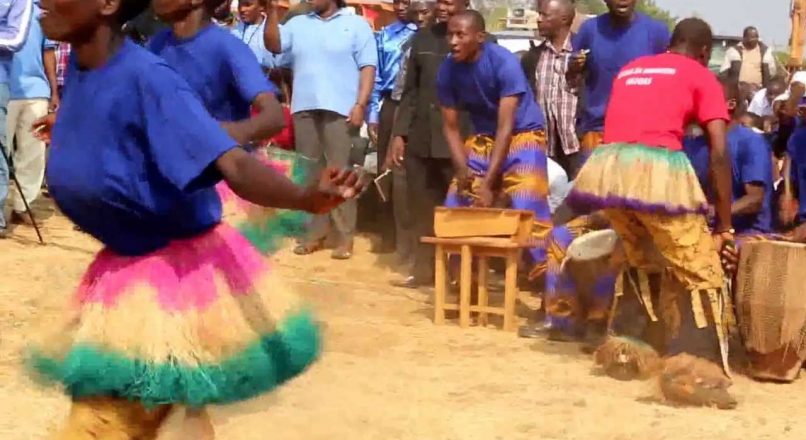 Bukoba is the heartland of the Haya people, one of Tanzania’s largest tribes and a prominent player in the country’s history. The Haya had one of the most highly developed early societies on the continent and by the 18th or 19th century were organised into eight different states/kingdoms. Each was headed by a powerful and often despotic mukama (king) who ruled in part by divine right. It was the mukama who controlled all trade and who, at least nominally, owned all property, while land usage was shared among small, patrilineal communes. Order was maintained through a system of appointed chiefs and officials, assisted by an age-based army. With the arrival of the colonial authorities, this political organisation began to erode. The various Haya groups splintered and many chiefs were replaced by people considered more malleable and sympathetic to colonial interests.

In the 1920s, in the wake of growing resentment towards these propped-up leaders and the colonial government, the Haya began to regroup and in 1924 founded the Bukoba Bahaya Union. This association was initially directed towards local political reform but soon developed into the more influential and broad-based African Association. Together with similar groups established elsewhere in the country, notably in the Kilimanjaro region and Dar es Salaam, it constituted one of Tanzania’s earliest political movements and was an important force in the drive towards independence.

Today the Haya receive as much attention for their dancing (characterised by complicated foot rhythms, and traditionally performed by dancers wearing grass skirts and ankle rattles) and singing as for their history. Saida Karoli, a popular female singer in the East African music scene, comes from Bukoba.