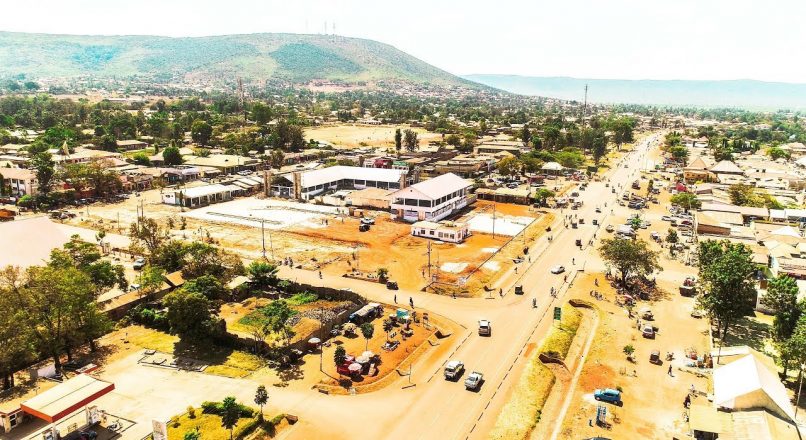 Geita Region is one of the United Republic of Tanzania’s 31 administrative regions. Located in north-west Tanzania, the region was established in March 2012, from parts of Shinyanga, Kagera and Mwanza regions. It comprises of five districts, and six councils, one of which is a town council. Geita Region benefits from the national investment policy and climate, including political stability and development frameworks that strategise the overall socio-economic and cultural development in the country.

Tanzania, with its large and growing domestic population, strategic location, abundance of natural resources and internal political stability, presents auniquely attractive investment opportunity. The country has a population of about 55 million people and a population growth rate of 2.9 percent. Most of the citizens depend on natural resources for production, income and livelihoods.

Geita Region is blessed with agricultural, livestock, water and mineral resources with a potential to a rapid economic growth path matching, if not surpassing, other regions in Tanzania. The region has vast gold reserves that merit the region the name “the Golden State” of Tanzania. Geita Region has sufficient agricultural land suitable for cultivation of crops such as paddy, cotton, maize, black peas, cassava, horticultural products etc. Lake Victoria and its shores in Geita offer fishing and tourism opportunities, and transport linkages to other neighbouring regions and countries.

Geita’s strategic geographical importance to neighbouring land-locked countries, including the Democratic Republic of Congo (DRC), Rwanda, Burundi and Uganda, attracts international trade. The recently commissioned Chato International Airport will facilitate the flow of goods in the East African Community (EAC) region and beyond. Tourism potentials in the region include cultural heritage, national parks and aqua tourism on lake Victoria.