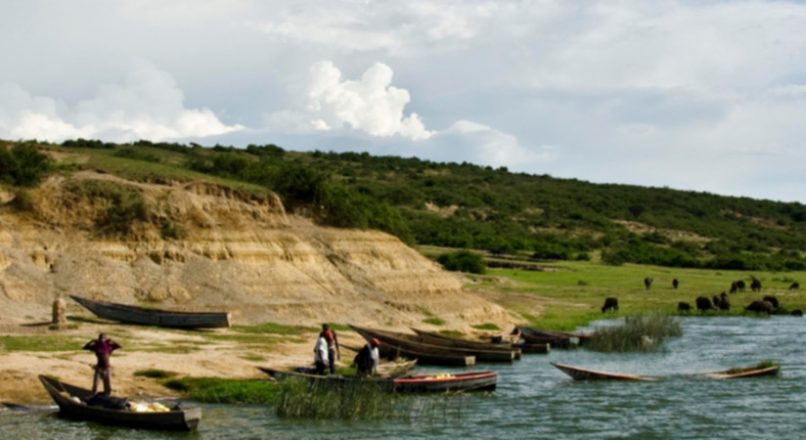 Where to Look for Work

Tanzania’s main sectors include agriculture, fishing, mining, manufacturing, energy, telecommunications and IT. Many people also have jobs in tourism, since Tanzania is home to some of Africa’s biggest tourist destinations such as Serengeti National Park, Mount Kilimanjaro, Lake Victoria, and Olduvai Gorge.

Tanzania’s main agricultural products include coffee, tea, cotton, corn, wheat, cattle, and sheep. Tanzanian mining efforts are mostly concentrated on gold, base metals, and diamonds. With companies from Australia, Canada, and South Africa investing in the gold sector, it is fast becoming one of Africa’s major producers. In the energy sector, many people work for oil and gas companies, as well as for companies focusing on renewable energy sources such as solar and wind power, hydropower, and biomass.

The majority of expats in Tanzania work in the education, manufacturing, construction, hospitality, and wholesale and retail trade sectors. Common jobs include working as English teachers, IT project managers, software developers, oil and gas workers, and telecommunications contractors. The cost of living can be quite high in Tanzania, especially if you want to buy imported Western foods and live according to Western standards, so you should keep this in mind when you are negotiating your contract.

The following online search engines are a good place to start looking for a job in Tanzania: 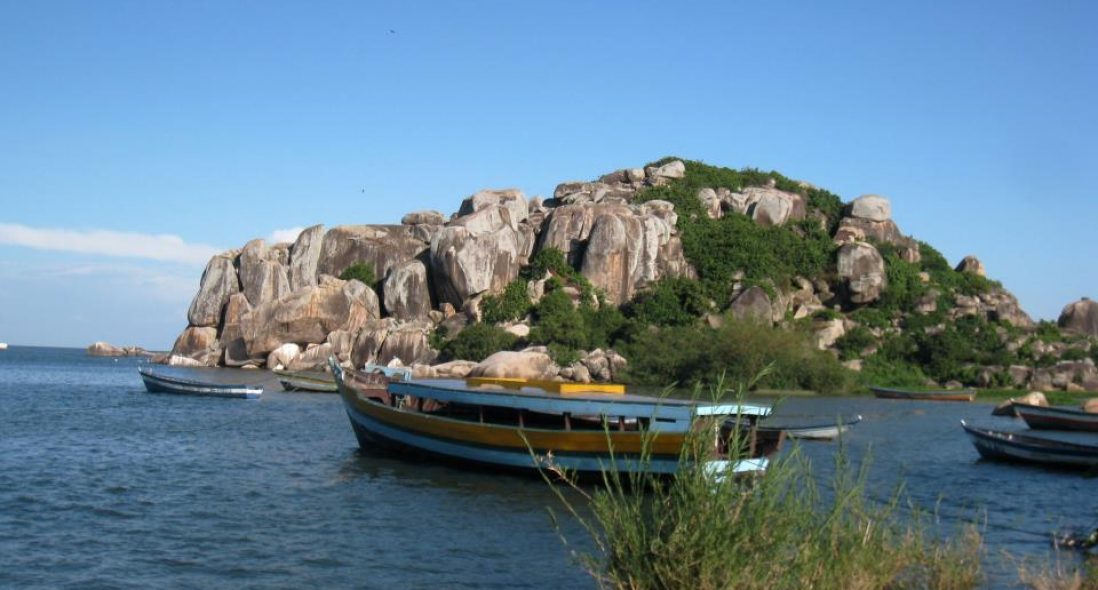 Challenges for Expats in Tanzania

According to Tanzania’s National Bureau of Statistics, foreign workers make up just 0.8% of the workforce. Most of these expatriates come from other East African Community countries, with smaller numbers from India, Europe, the US, Canada, and South Africa. Despite this small percentage, the current Tanzanian government is worried that this number is too high. It is true that about 90% of the CEOs in the country are expats, largely due to a lack of sufficient skills among the local population. Current laws already require the deputy of a company to be Tanzanian if the CEO is not and an expat quota of five persons is put on a company during its start-up period.

Recent trends seem to point the way towards tougher restrictions on expats working in Tanzania. In October 2013, the government ordered over 1,500 foreign teachers to leave due to expired work permits and illegal immigration. A bill, called the Act for Foreign Workers’ Permits, was also passed in June 2015. This act centralizes the work permit application process, allowing it to be more easily supervised and controlled in the hope that the number of foreign workers in Tanzania will decrease. This bill, together with increased work permit costs in October 2012 and the work permit crackdown in October 2013, show a growing move towards protectionist policies when it comes to hiring expatriates.

Legal residents of Tanzania who are present in the country for 183 days or more in one calendar year must pay taxes in Tanzania on their worldwide income. The amount of income tax you will have to pay ranges from 0% to 30%, depending on your income. If you are an employee, taxes will be deducted directly from your paycheck.

Social security and public health insurance contributions may also be deducted from you paycheck. Making contributions to the National Social Security Fund (NSSF) is mandatory for all employees. Both you and your employer must contribute 10% of your gross salary to the NSSF. Check with your employer before you sign your contract for more information on what exactly will be deducted from your paycheck. Even if you are contributing to the NSSF, you will probably want to make additional payments into a private retirement savings account.

The Dos and Don’ts of Social and Business Etiquette

Tanzania is still a very traditional male-dominated society. Traditional social customs and taboos are much stronger in rural areas than urban ones. It is common to see two men holding hands in public. This is a sign of friendship, rather than of sexual preference. Homosexuality is still a taboo in Tanzania.

Although expat women will generally not be held to the same standards as locals, it is respectful to dress modestly, especially in Muslim areas such as Zanzibar. Wearing shorts is never appropriate for men or women at any time. During Ramadan, you should try to avoid eating, drinking, or smoking in public.

A handshake or bow is usually an appropriate greeting in Tanzania. If a Muslim man greets a woman, a bow is appropriate; non-Muslim men should wait for a woman to extend her hand first. Greetings in Tanzania are very important and should not be rushed. Take a few minutes to make small talk. Good topics include family and work.

When you do get down to business, don’t be too direct. Tanzanians equate directness with rudeness. If they want to ask for help, for example, they would tell you a story about their recent problems, from which you could infer what they really want from you. Along with not being too direct, the ability to control one’s temper and emotions in public is greatly valued. Building humor and jokes into a conversation is often a good communication technique.

Punctuality is usually not a big priority among Tanzanians. Those used to working with expats will try to make an effort to be on time, but you should not show your frustration if they are late. In big cities, traffic congestion often makes it very difficult to schedule an exact time for a meeting to begin.