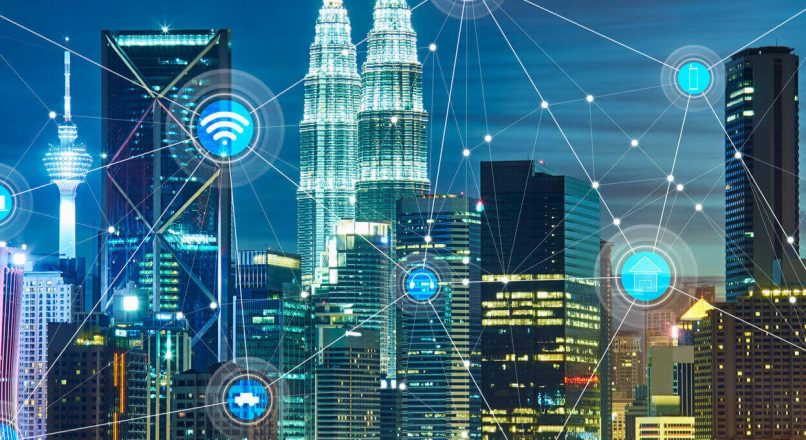 Mwanza City is endowed with reasonably good communication infrastructure. Because of its economic importance in the Lake-zone and a good transport system, many communication companies have opened offices in the City.

TV Stations: There is one TV Station known as Star – TV that was opened in year 2000. It uses satellite transmission and again it is owned by Sahara Communication. The TV coverage is 90% in Mwanza region.

Land Lines Telephones: Telephone communication is supplied by TCCL for landlines that link the city to the rest of the world.

Cellular phone: The cellular phone companies operating in the City include VODACOM, AIRTEL, TIGO, ZANTEL, and HALOTEL. They are functional, effective and efficient.