Agro based industries | Investing in Mwanza 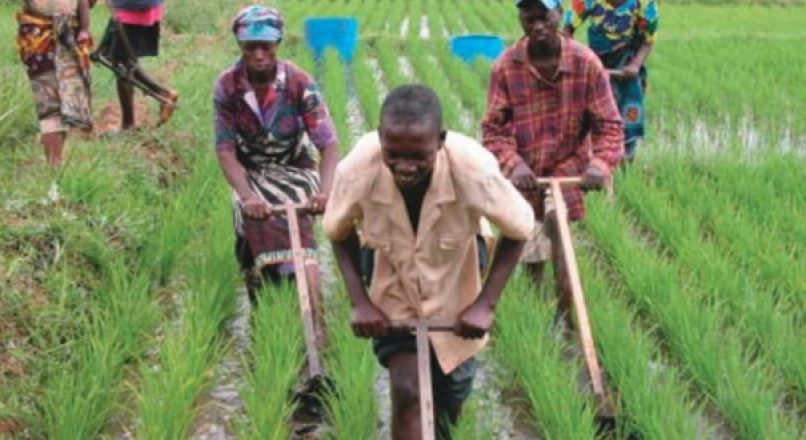 Agro based industries | Investing in Mwanza

Investment Opportunities in Agro – Based Business in Mwanza:

Fruit canning/juice concentrates making
This could be extracted from pineapples, orange and mangoes that are plenty in the region though seasonal. Pineapples grow well in Geita, Bugando area while oranges mainly found in Ukerewe and some parts of Sengerema. Mangoes that are usually seasonal are found all over the region.

Investment in cold rooms could make it possible these fruits to be preserved and stored during the peak period and canned throughout the year. That is the same for production of juice concentrates which could be exported to countries where it can be processed in sophisticated factories.

Most of the existing oil mills produce semi – refined oils which are quite impure and probably hazardous to human health. Only Voil and to some extent Nera oil mill owned by Nyanza Co –operative Union produce double refined oil of good quality. Their total capacity is low and have been unable to satisfy the Tanzania market leave alone the export market. Raw material is cottonseed plus the cotton seed cake left as by products from other oil mills. The cotton seed cake is usually not well squeezed to extract all the oils.
The market for vegetable oil of this quality is certainly wide even in the neighboring countries of Rwanda, Burundi, Uganda, Zaire and Kenya.

Hulling, grading and packing of paddy at large scale:

The region and the surrounding regions of Shinyanga and Mara together produce substantial quantities of rice annually. But there has been no significant effort to prepare the paddy in a professional manner for export. Demand for paddy is obvious in neighboring countries and even in the middle East. The kind of paddy/rice produced in these regions has a natural flavor preferred by many consumers.

With a stretch of thousands of Kilometers along the Lake Victoria, and presence of vast land for farming in Mwamashimba – Kwimba district; there is indeed great potential for irrigation farming at commercial level. Agricultural experts estimate that the yields from irrigation farming could meet one third of the nation food requirement. Export possibilities of cash crops such as cotton, paddy, horticultural products would increase

Due to presence of big herd of cattle in the whole Lake zone, and the subsequent production of great numbers of hides & skins; the establishment of a medium scale tannery would be very viable. Farmers do not have a proper market for their hides and skins hitherto. They usually end up into frustrations or sale them at give away prices to illegal buyers who smuggle these into neighboring countries.

As said earlier, the region has numbers of herds of cattle. Milk production is considerable but there is no established market for milk from the farmers. The setting up of milk processing plants would be welcome.