A Glimpse of Mwanza 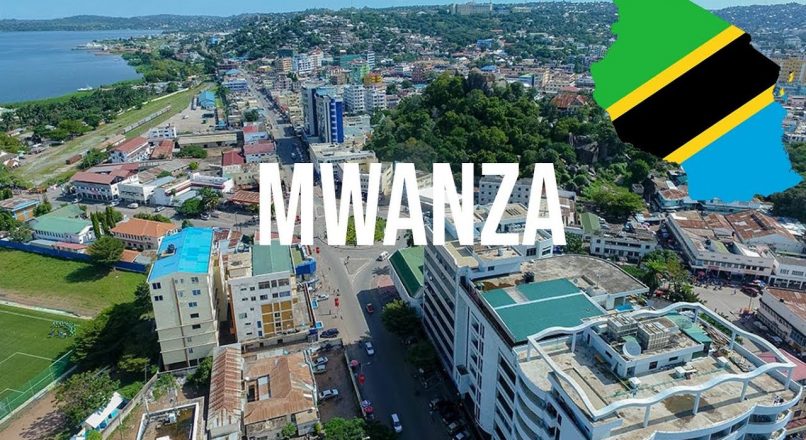 A Glimpse of Mwanza

A Gateway to Lake Victoria

The city of Mwanza is the major Tanzanian port on Lake Victoria and a major centre of economic importance in the region. The lake borders the country’s East African neighbours‚ Uganda to the north west and Kenya to the north east and export and transport between the countries is a foundation of Mwanza’s economy.

Around the city of Mwanza‚ the land is primarily devoted to agricultural enterprise. Tea‚ cotton and coffee plantations throughout the area produce large volumes of cash crops that pass though Mwanza on their way to market. The towns industrial harbour and busy streets make it a prosperous and busy place to explore.

For visitors‚ the city makes a good base from which to explore nearby Rubondo Island National Park and the western parts of the Serengeti. Rubondo Island National Park offers pleasant day-hikes and bird watching around the lake shore. Mwanzas proximity to the western Serengeti makes it a necessary stop for visitors who want to experience a less bust part of the park and see the magic of the Serengeti without the parade of safari vehicles and seasonal crowds.

Mwanza is also the centre of the Sukuma tribe – the largest tribe in Tanzania‚ who have inhabited and farmed the region for centuries. Cultural tourism programmes to their local villages and farms can be arranged through the local cultural centre.

The British then established leadership in Tanganyika and then later the province was divided into the Lake Province and the Western Zone. After independence‚ all the provinces were made regions. Mwanza region stayed part of its original province until 1963 when it was officially given the status of a region.